The Saratoga Sailing Club, located on the picturesque Brisbane Waters, are to be commended for holding an excellent Hartley TS16 State titles regatta. The series of races were conducted in a very friendly environment with all competitors enjoying safe and competitive sailing. A special mention goes to the New South Wales Hartley TS 16 Association and its members for co-ordinating this annual championship event. 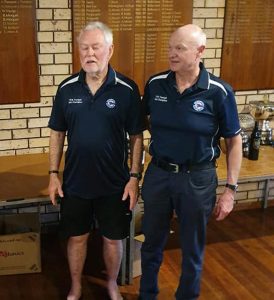 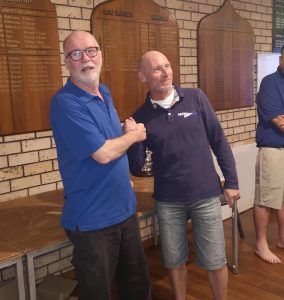