Welcome to the first regular weekly sailing newsletter for this season. We will be publishing a brief summary of sailing each week and notices for any upcoming events. Thanks to our contributors from across all sailing sub-clubs – anyone that has news that you wish to be included please email: sailing@dsc.org.au by the Tuesday deadline for each week.

Xtremely Sinister won its first race of the season, Race 6, in a 15 to 20 knot north-westerly which swung westerly and gusted up to 25 knots. It missed the first races because skipper John Gilliard had been unwell and crew John Whitelock had been overseas. They got back on the water in a classic Sydney westerly which John Gillard said they love. He admits westerlies are hard to sail, but says they are OK if you have been sailing regularly. He hasn’t missed a season in 45 years. John Whitelock said they like it fresh, and a few times they were ‘really hammering along’.

Rigging a TS16 on the ramp or pontoon in a westerly is a challenge, and most opted to rig on the beach. Nine boats rigged and made it onto the water, five crossed the start line, but by the end of the first lap only three boats were still racing: Xtremely Sinister, Annette and Uncle Norm. The remainder pulled out in the face of the difficult conditions.

Four skiffs started, and none finished. It was that kind of day.

Race 6 was a handicap race, and all three raced closely throughout, finishing within 1 minute 2 seconds of each other. Xtremely Sinister and Annette had a handicap of 3, and Uncle Norm was on 1, giving Uncle Norm the fastest time, its first for the season.

Uncle Norm is skippered by Eric Partland and crewed by Gary Willis. Eric, in Uncle Bob and then Uncle Roy, won the TS16 championship every year from 2005/5 to 2017/8, except for 2010/11. They took last season off, but Eric and Gary returned this year in Uncle Norm. Race 6 was their best result so far, and Eric said they are slowly getting there. He said Uncle Norm overtook Annette downwind – he said Uncle Norm was ‘really flying’ – but each time Xtremely Sinister sailed away on the working legs.

What a great start to the season – gusting up to 17 kns from the best of winds a Nor-easter lead to a exhilarating sail around the islands the calm on the fifth leg was a bit of a bummer but made for some great close sailing, I was too busy to take photos but please if anyone has a photo or two post them here – if you missed the start of the season then see you next Tuesday – at this stage 10kn ENE and an outgoing tide – come and enjoy sailing at the best sailing club on Sydney Harbour – always boats looking for an extra crew

Serial Blogger required every Tuesday for DSC Yachts. Duties include making fun of all yachts, skippers and crew. Writing and Photographic skills an advantage.

Race 4 was sailed in a light easterly with the lead changing a few times before the light wind flyer, Grant then grabbed the lead by the throat at the end of the first lap. Robbo pinned his ears back and did his best to chase him down finishing a close second ahead of Mark in third place, making it a Kiwi clean sweep (again).

Andrew Thryd in his new boat showed heaps of potential getting to the 1st mark 1st. As he gets more accustomed to the new beast he will be one to watch.

Grant is away next race waving the DSC flag at the Big River Regatta.

Woollahra has confirmed they would be happy to host OK’s as part of their normal weekend racing on either a Saturday or a Sunday (or both) in the New Year.  It will be good to showcase the OK to some potentially disenfranchised Finn sailors.  We already have dates lined up to sail at Vaucluse and the Flying Squadron so maybe we should be looking for a sponsor for the “OK Sydney Harbour Championship”.

Next week I’ve just noticed is a NPS (because of the Big River Regatta) but don’t forget the Club’s AGM in Sailors Bar at 10am on Sunday (it’s where you get to figure out what a free beer is actually worth ?.) 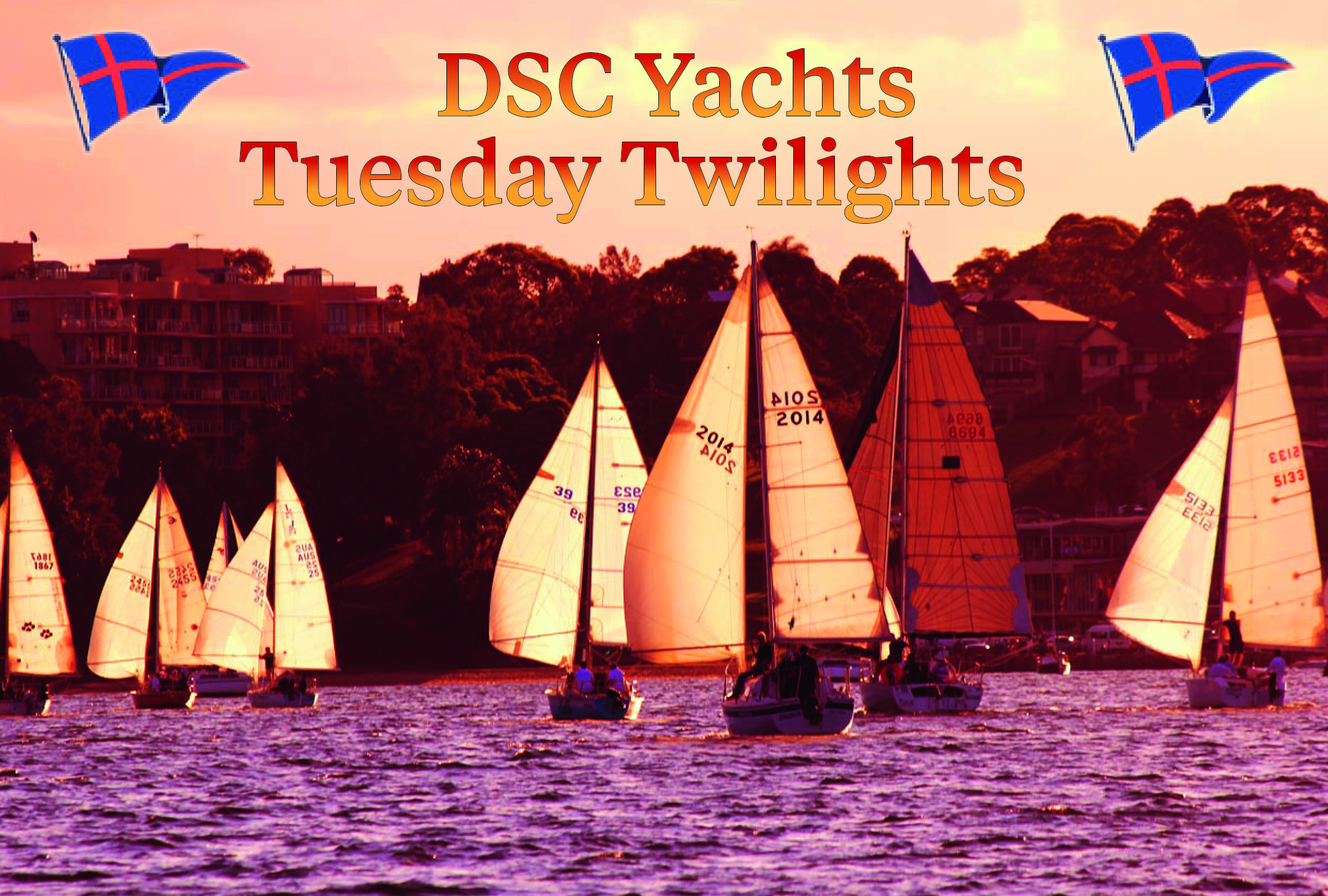 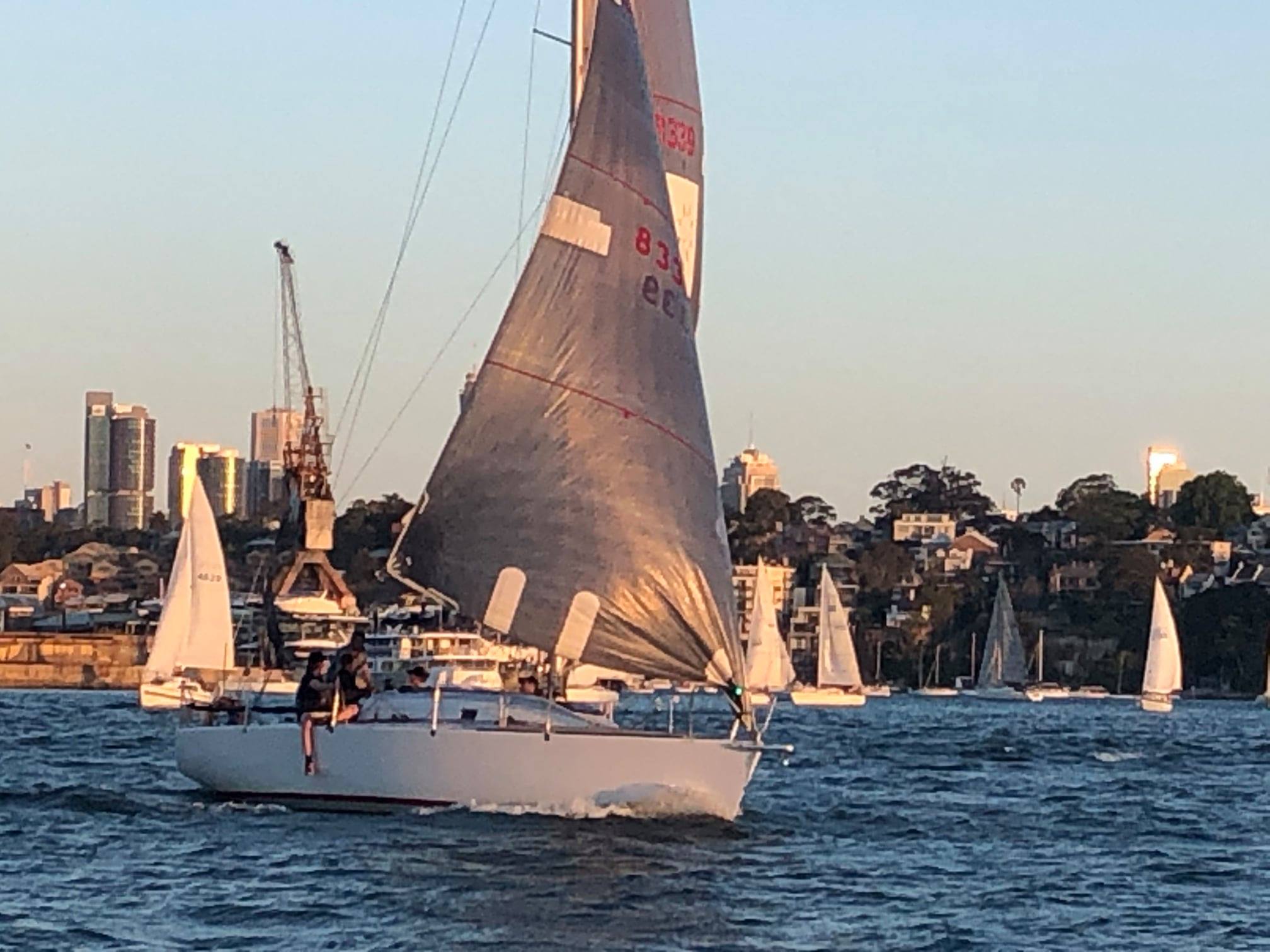 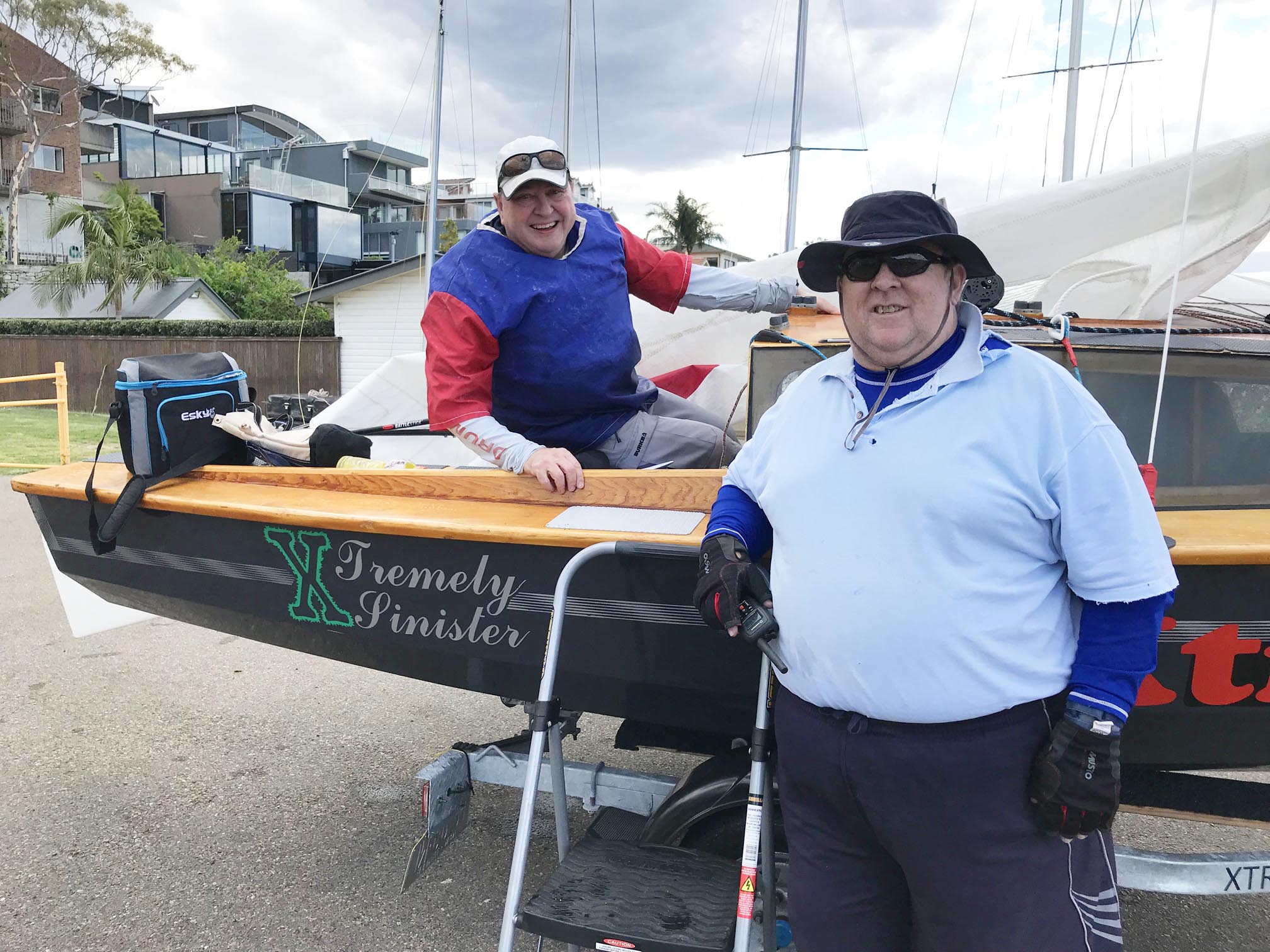 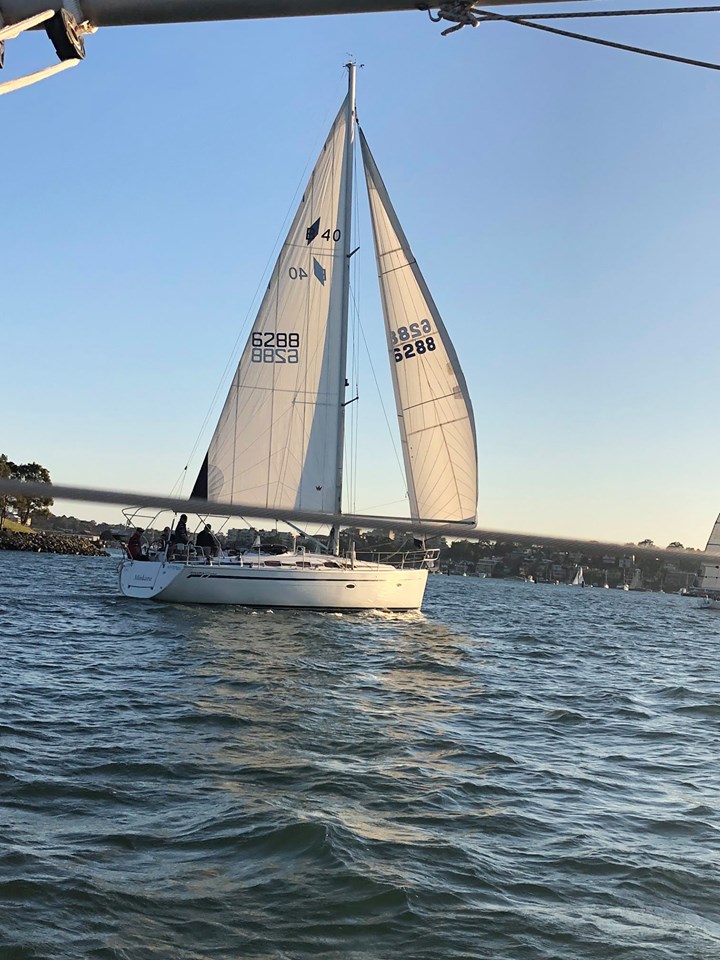 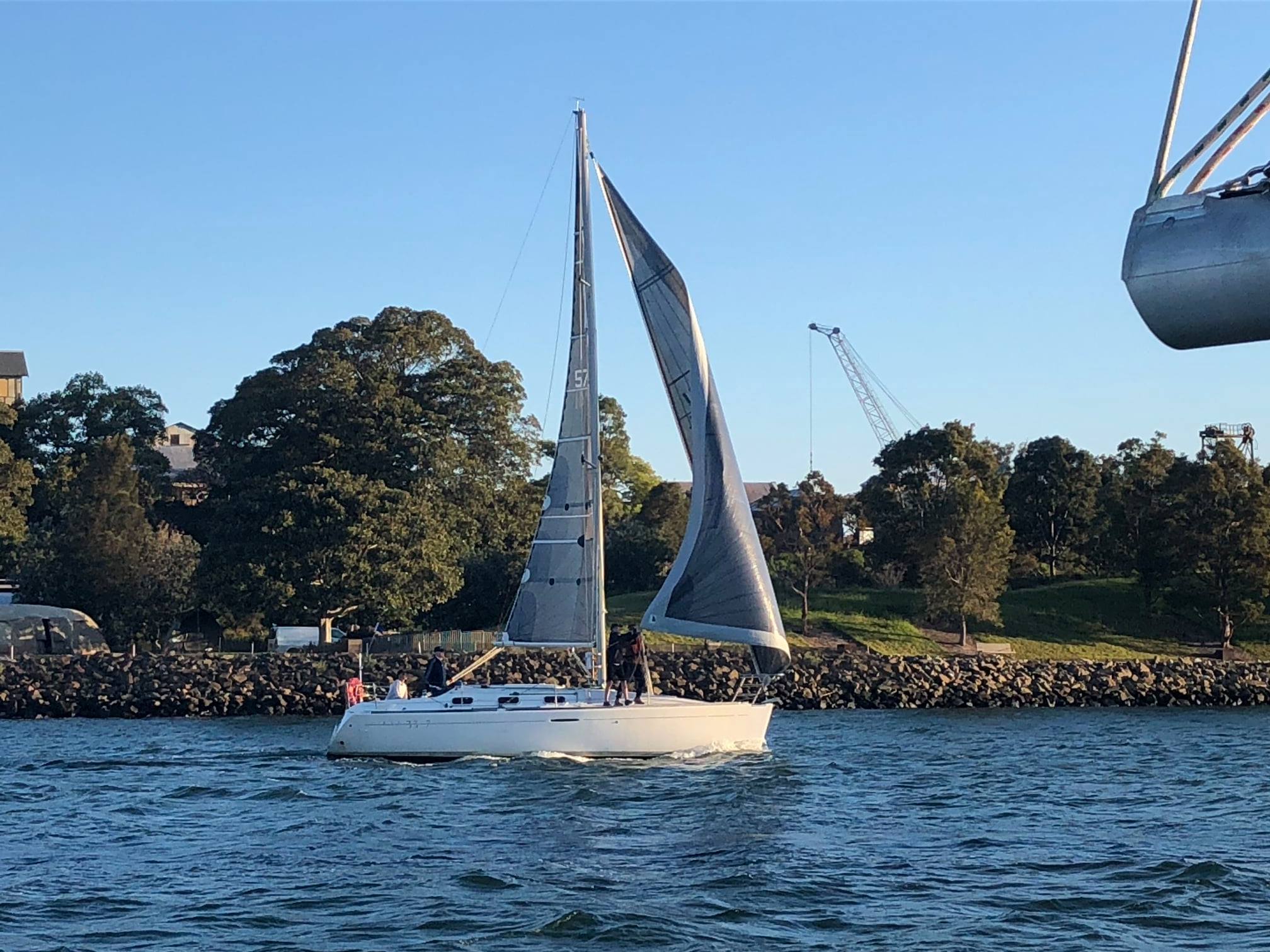 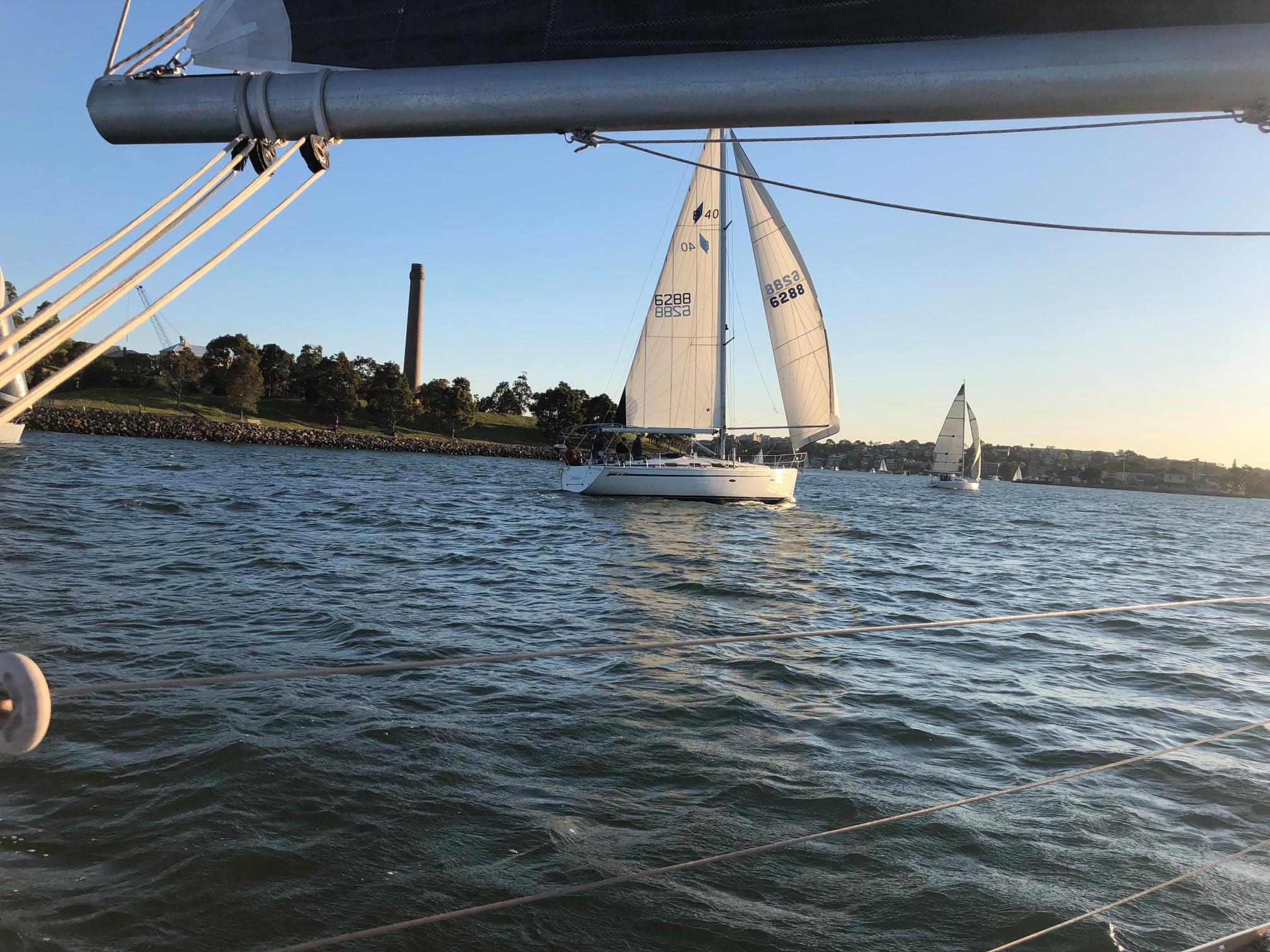 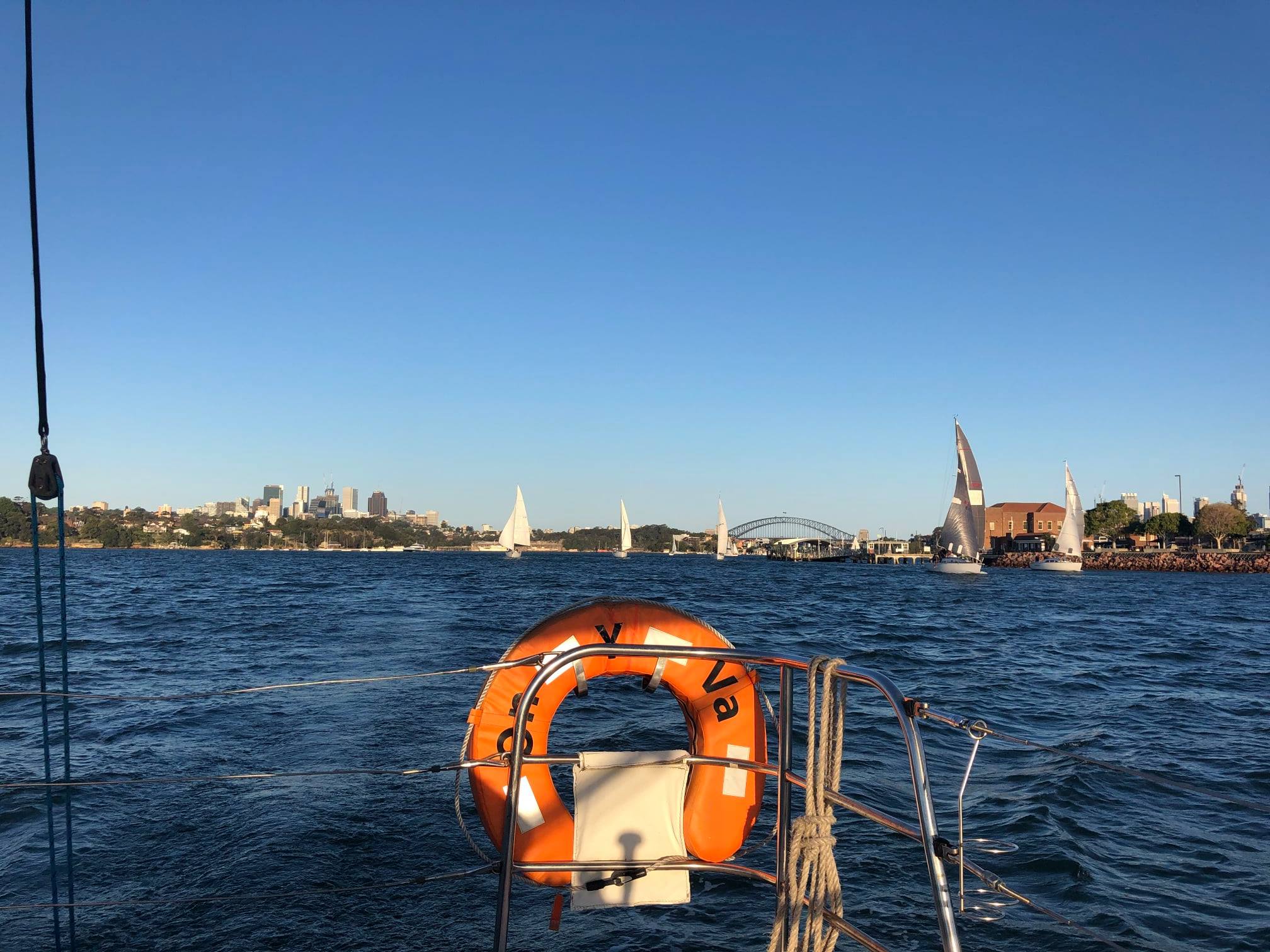