The NSW OK dinghy fleet competed in an annual sprint series at Drummoyne SC on the weekend of 10th and 11th October. For most sailors, because of the COVID-19 delayed season commencement, this was the first racing of the new season and it was a perfect opportunity for an early-season shake down.

Racing on both days took place in light to moderate NE breezes and with a total of 9 races there were lots of starts, tight corners and finishes to test the boat handling skills of the sailors.

Most sailors delivered some good results and some poor races and some showed some strong early season form. After some moderate results on Saturday due to some boat set-up issues, Phil (Cub) Barnett showed some good form on Sunday finishing at the top of the fleet in a couple of races. Top Impulse sailor, Paul Foster, in his first outing in an OK in over 10 years showed some good form in a boat which he took possession of only hours earlier. If it wasn’t for losing his rudder in 3 separate races over both days his result would have been stronger. John Condie showed that competing in the Finn states the previous weekend had done his boat handling and boat speed skills no harm with a very good showing in his first OK regatta in some time. Tim Davies, who only competed on the Sunday and came away with 3 bullets (winning the second day) showed the benefits of an intensive winter training program on Lake Macquarie.

Our hats are also tipped to Mike Walker – age undisclosed but it has a 7 at the front of it and a number greater than 5 at the end – completed 8 of the 9 races and took the full week following to recover. Those of us who complain of sore limbs have a tough benchmark to meet.

All sailors enjoyed getting together after the winter break for some good boat park banter and a few cleansing ales in the DSC Sailors Bar afterwards. It was notable in the boat park and on the beach that the OK class is alive and well and that the warm class culture and ready willingness to help each other with boat set-up, boat loans, repairs and sailing tips is as strong as ever. 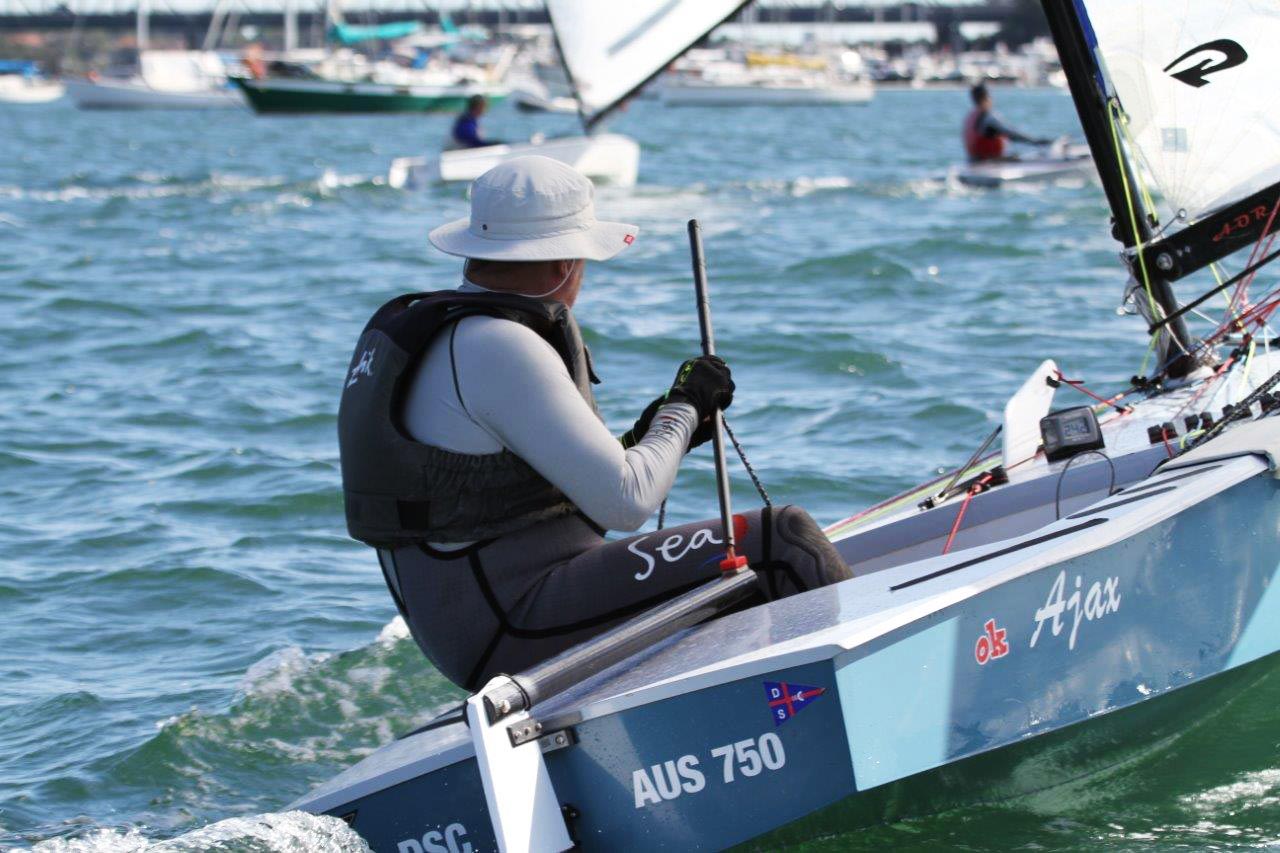 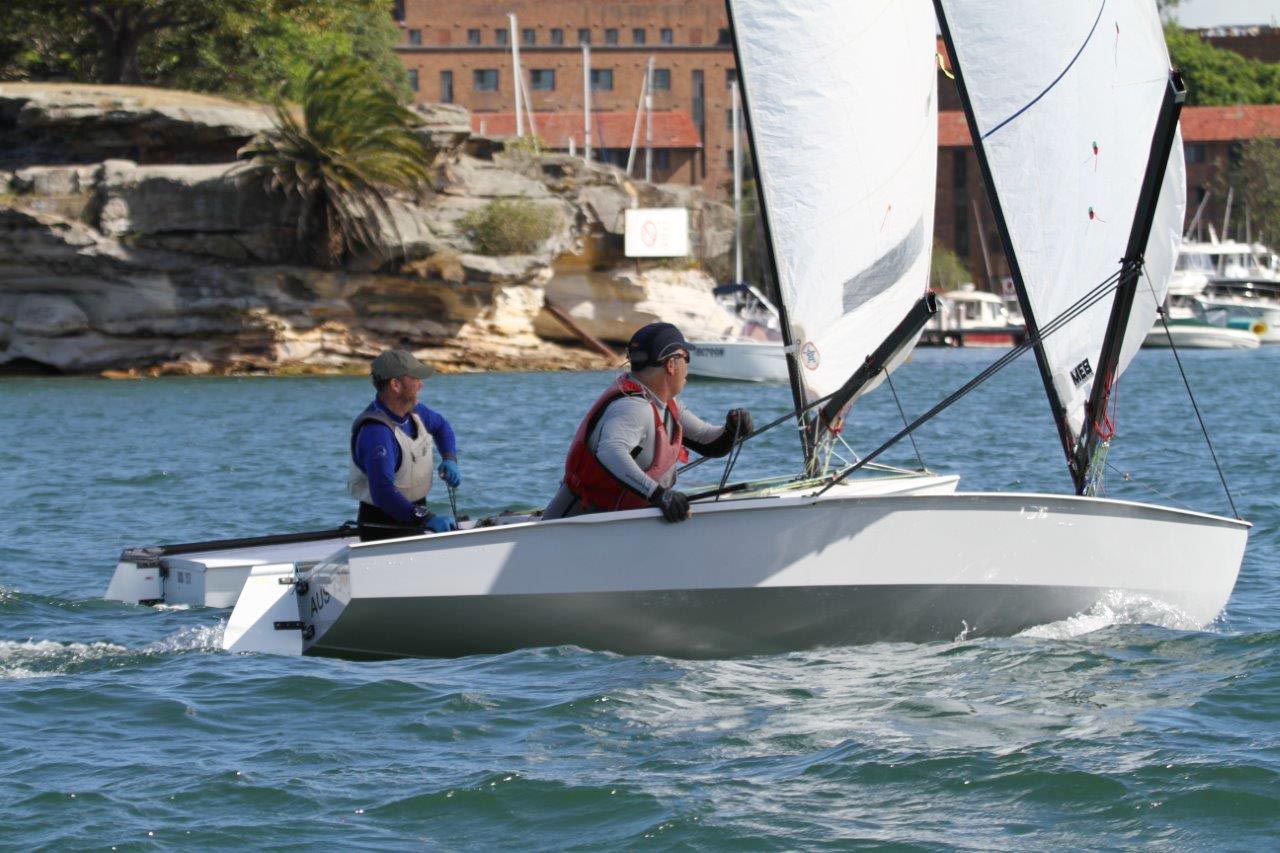 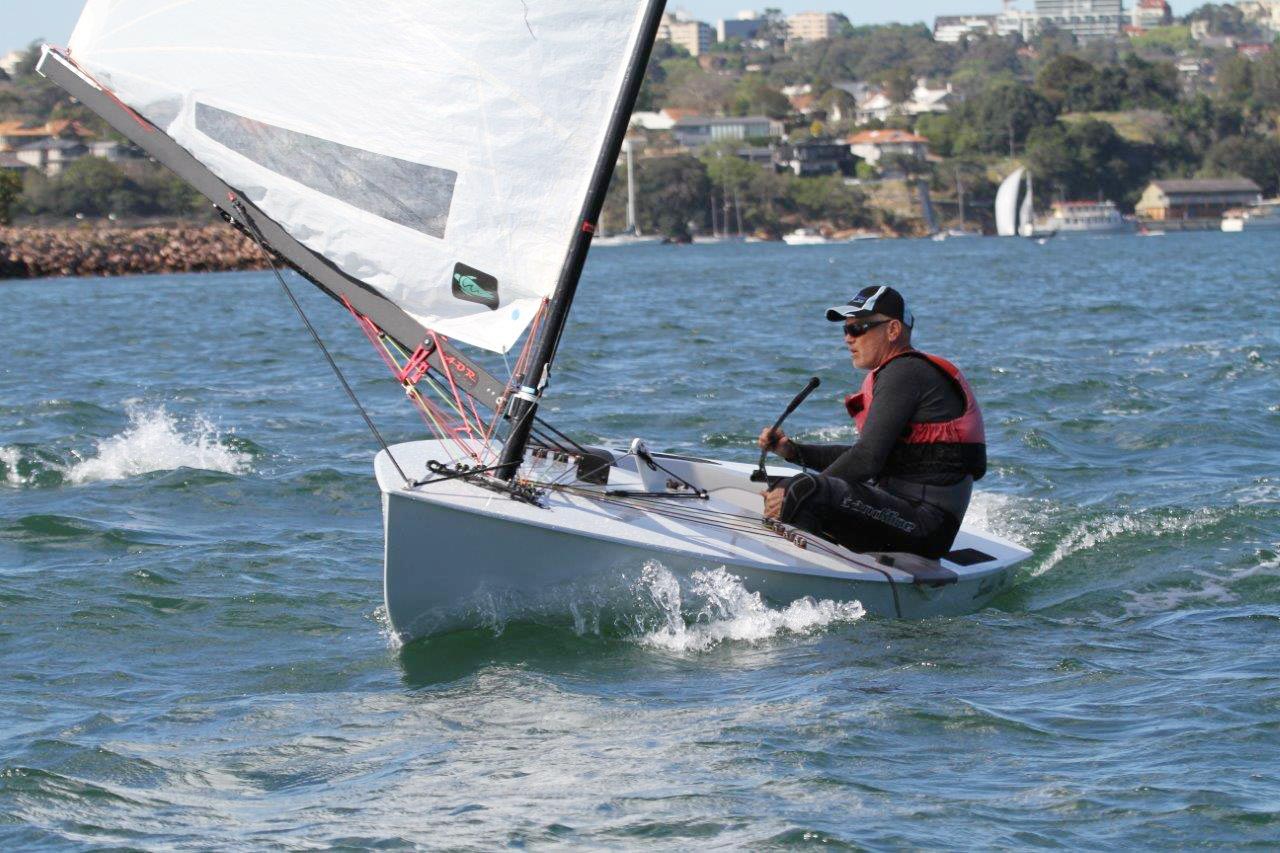 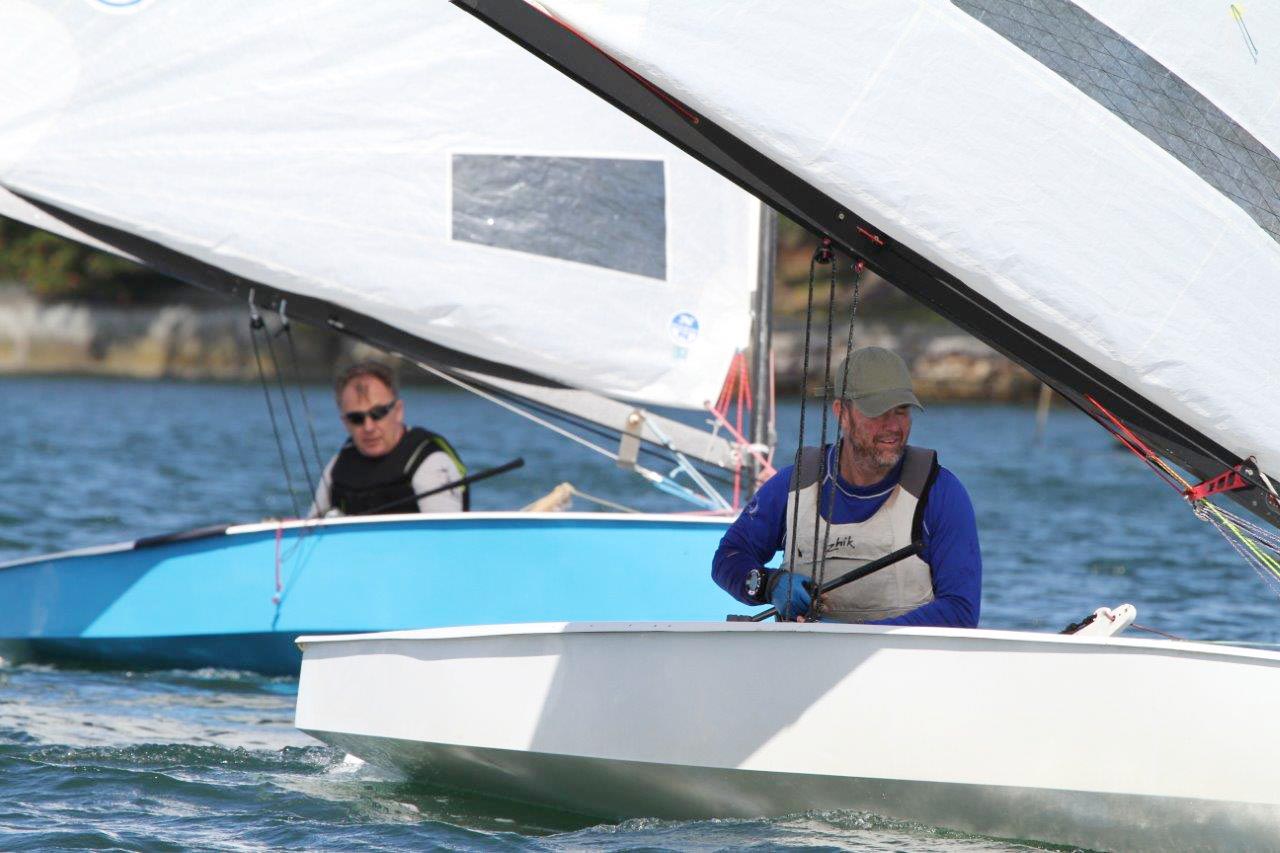 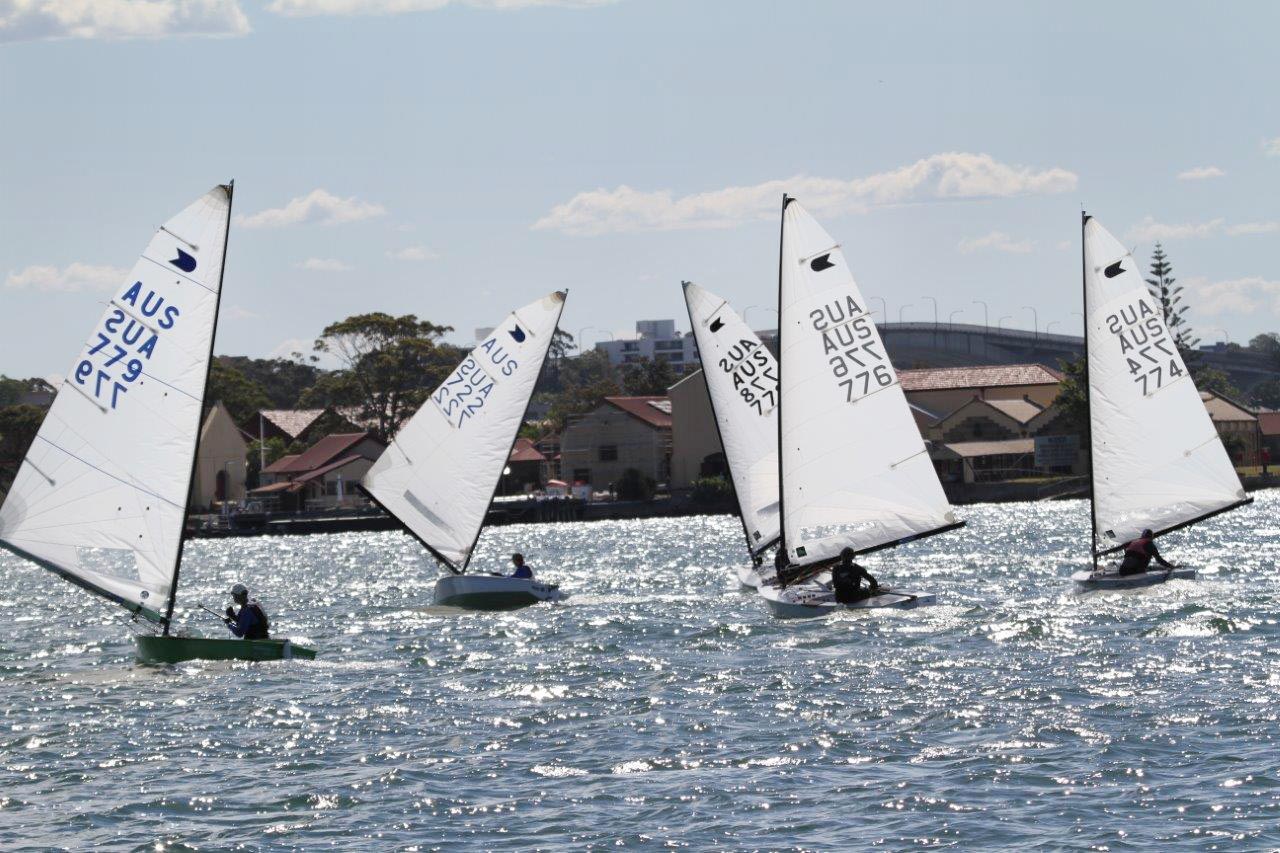 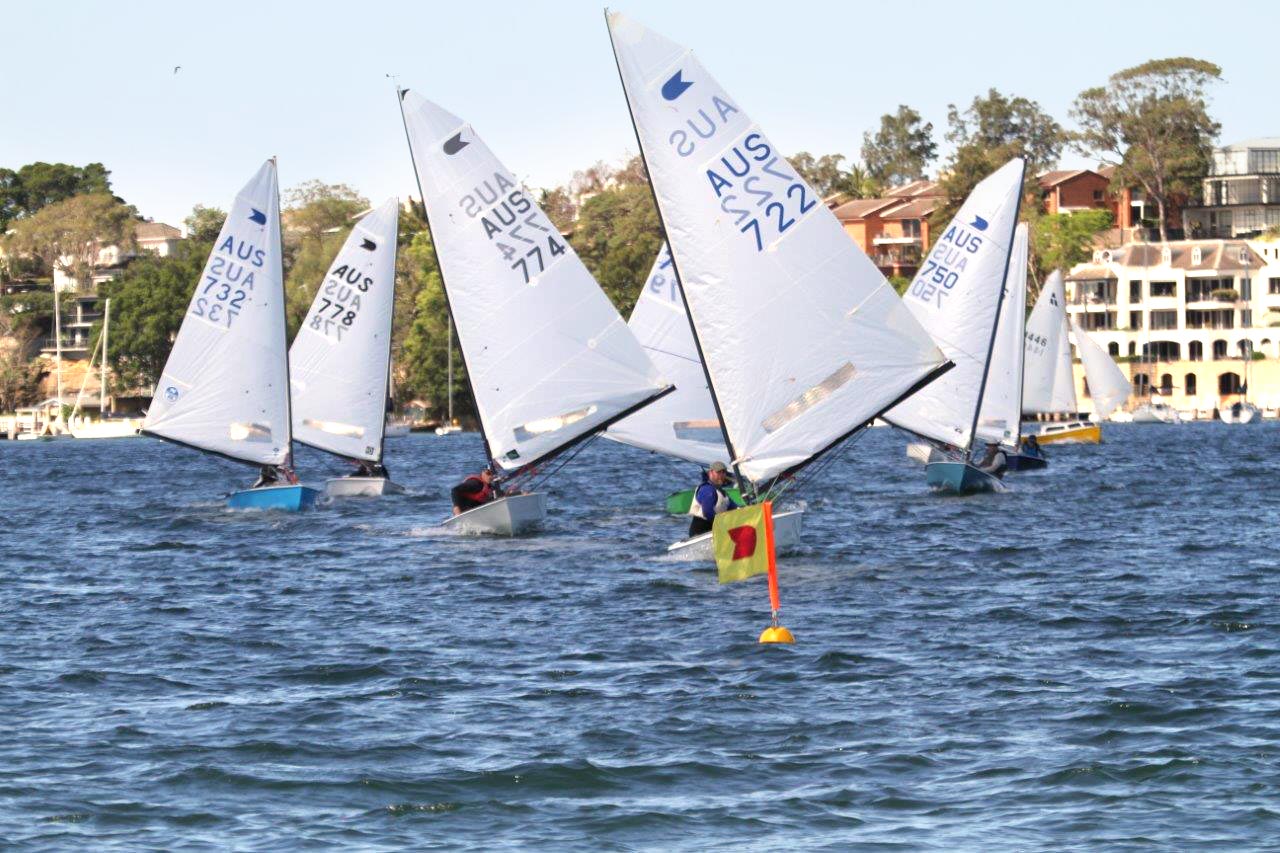 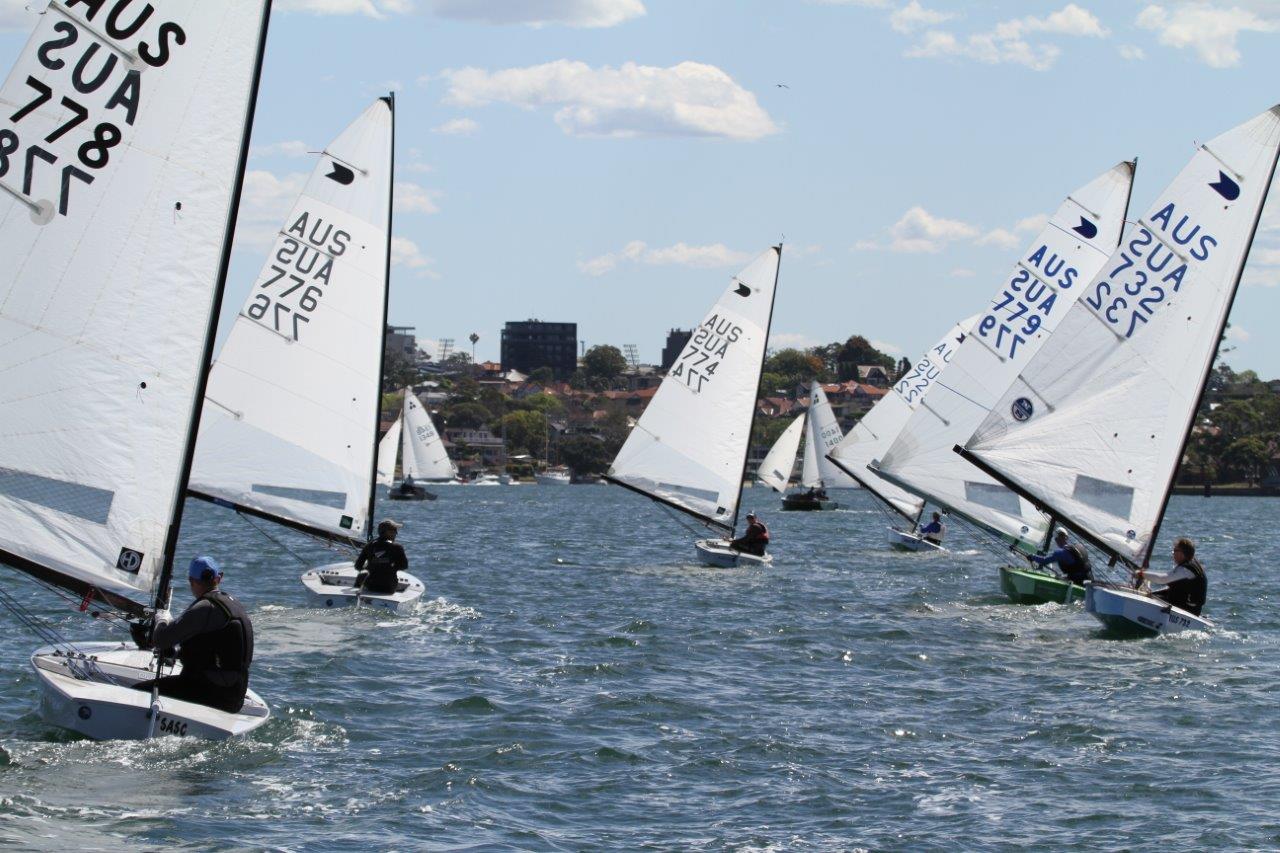 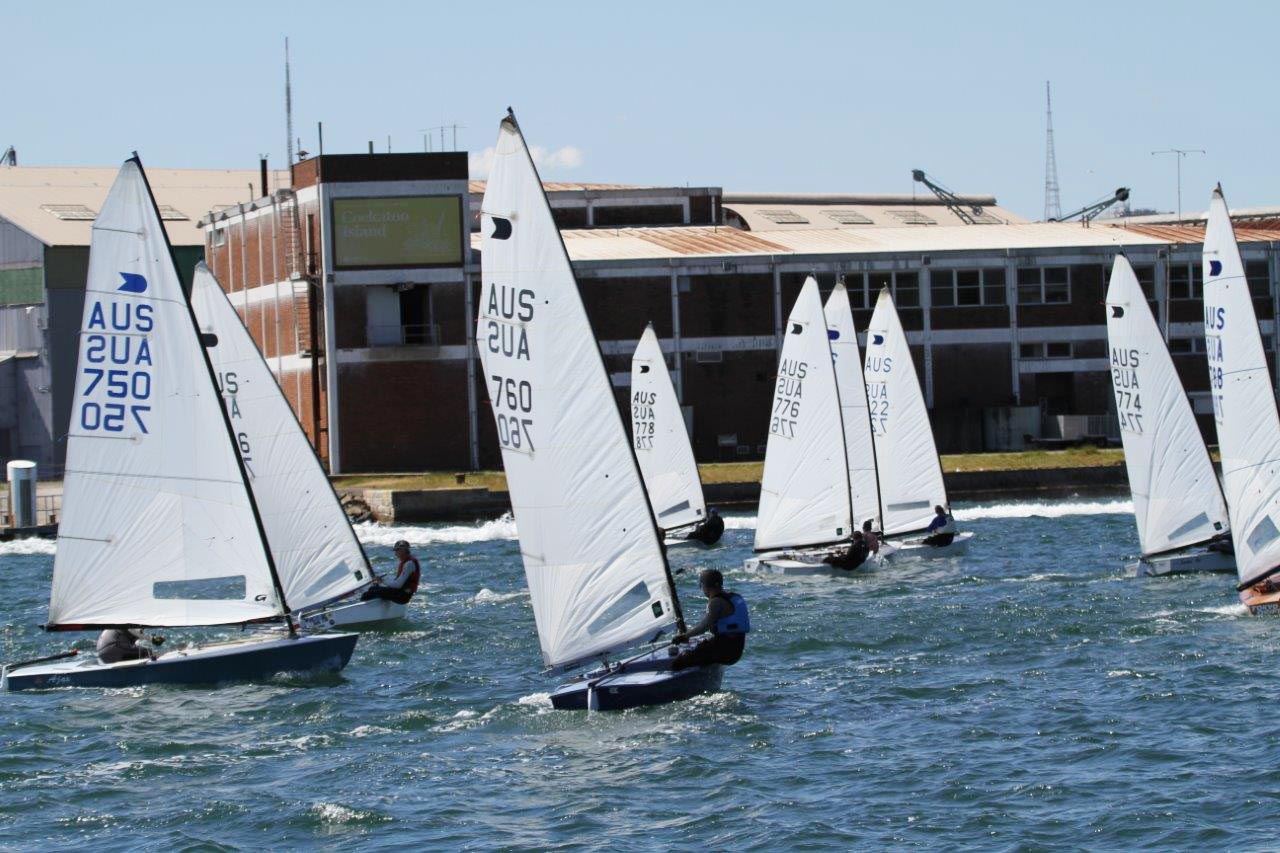